Have you ever been to Oka, Quebec? We hadn’t until last weekend and were quite impressed. We were invited there by friends to go camping for an extended weekend and we weren’t sure what to expect but we loaded up the tent trailer, the two youngest girls and off we went.

We stayed at the Parc national d’Oka which would imply that it was a federal camp site but it wasn’t. Regardless, it was still quite pretty with huge mature trees and the spots felt cozy. You just had to be careful of the poison ivy so we kept reminding the girls to stay on the trails. We even had some kind of hawk visit our camp site.

They also had a beach connected to the campsite that was probably the nicest I have ever seen in Canada. I wish I had taken some pictures of it but there were a ton of picnic tables, boat rentals and water activities available.

The area is filled with wineries so after the girls all had a swim, we loaded them up and headed out on an activity for the parents. We decided to hit the Riviere du Chene Winery to do a tasting.

The grounds were gorgeous and I even managed to get the girls to pose for a photo.

The place was all set up for a wedding but we still had a peak around.

Oka is also filled with apple orchards and they are literally all over the place. We didn’t stop to pick any as they weren’t in season yet but we did stop at the Domaine Lafrance’s Store. They had a bakery with tons of yummy treats.

And to our surprise, they also had a bunch of different alcohol that they made. We got to the sampling bar and asked what we could try and they said “Everything”! So, I did, haha. Chris was driving so it was my lucky day.

We picked up this Gin which was so good, Vermouth and some hard cider.

While you are in Oka, you HAVE to get some Oka cheese. You can pick some up at the Magasin de L’Abbaye d’Oka which is right next to the cheese factory where it has been made for 125 years from a secret recipe handed down by the Trappist monks of the Oka Abbey. The Abbey, which is right next door, is gorgeous and we tried to have a snoop around but they also had a wedding happening.

I picked up some stuff to put a charcuterie board together and I swear it was the best one I ever had. It probably had something to do with the fact that we were roughing it camping and it felt so decadent compared to the bland camping food we had been eating.

Well, we certainly were glad to be invited and will definitely be heading there again next summer, who’s coming? 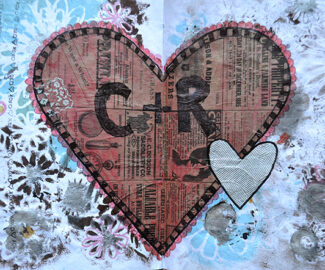 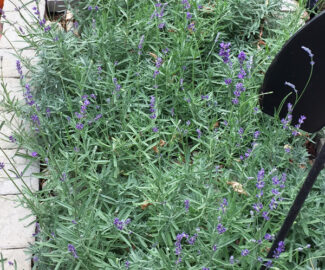 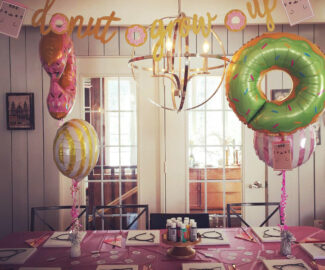 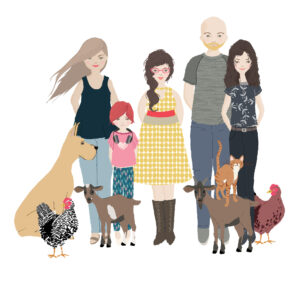 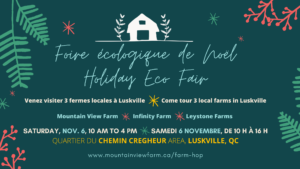